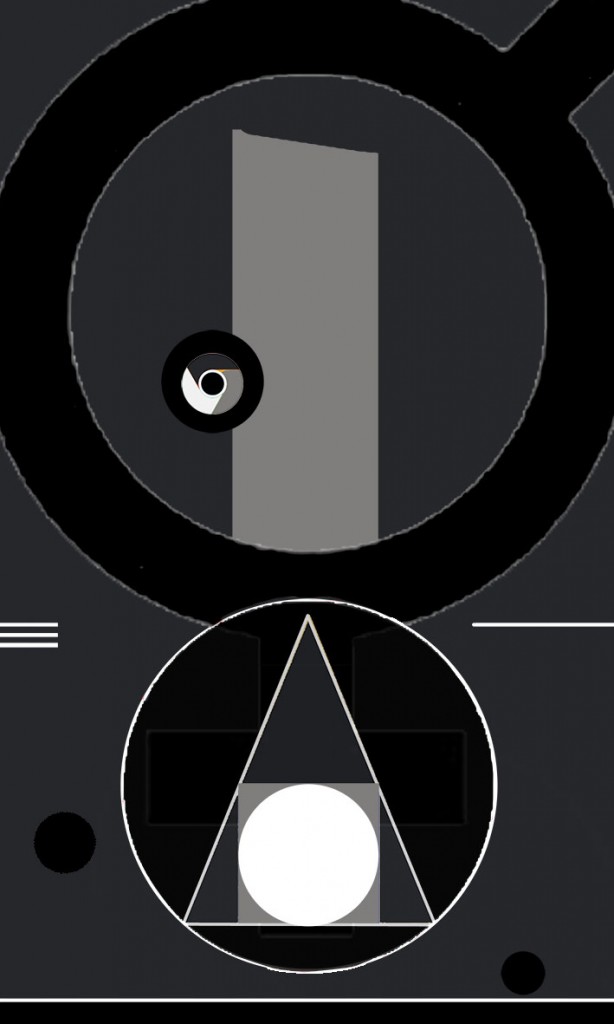 The End is inspired by Hollywood. The End is the last still of a movie. For me 10 Years I Will Win is like a movie. Moreover The End is also inspired by Frans Hals last painting The regentesses of the Old Men’s Home in Haarlem, 1664. 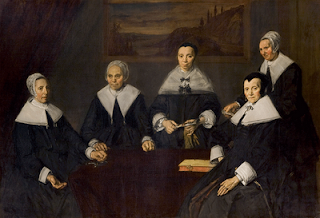 It is thought that Vincent van Gogh once admired the Dutch painter Frans Hals (1580-1666) for using 27 shades of black in this painting. Learn more about it at Ideatransplan.

In 1664, the same year of Frans Hals painting, New Amsterdam was ceded by Peter Stuyvesant provisionally to the English in 1664, after which it was renamed New York. So The End is also the beginning of something new.
Past
Reconstruction
2020 : An art odyssey
A Victim's Perspective
Art Unites Europe
Paintings
Drawings
Photo